Posted by Scott Kirsch on Jul 17, 2018 in Uncategorized | No Comments 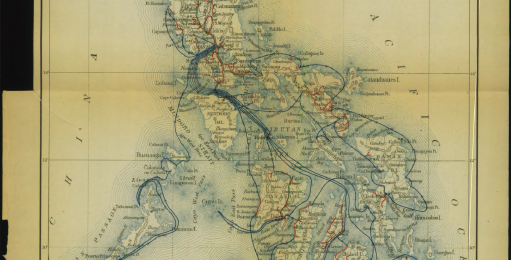 I’m delighted to join the 2018-2019 Houghton Library visiting fellows to work on my project “The 1921 Wood-Forbes Mission to the Philippines.” The award will support a month of archival work in the library’s special collections and contribute to my research on America’s insular empire during the early twentieth century.

About the Wood-Forbes mission:  Shortly after his inauguration in 1921, US President Warren Harding authorized General Leonard Wood and former Philippine Governor-General W. Cameron Forbes to lead an on-the-ground fact finding mission to the Philippines, a special investigation to assess developments in the American colony following eight years of US Democratic Party rule and passage of the Jones Act.  The Wood-Forbes Mission, which set up shop in Manila and traversed the archipelago over several months by train, boat, car, and horse pack, was intended to answer the question of whether Filipinos, after two decades under American rule and more than three centuries under Spain, were suitably prepared for self-rule.  Was the fix in from the start?